It is one of the most fun-filled, amazing, and exciting games available online. It is a survival-based game, in which players fight the different lords to invade and conquer the entire world. Lordz2.io game allows the players to fight the royal battles, play intelligent tricks and perform in battlegrounds to become the world leader. Playing a conquest game is the hobby of most of us, and it is one of the best conquest games available online.

Following are the special features of the Lordz2.io game:

How To Play Lordz2.io Game

The game can be playing in the following manner:

The controls of the game are the following:

To win the game, you have to play a game very carefully. Since all your enemies are players like you, everyone has their own tactics. It may make sense to team up with some of the other players to destroy enemies. The game is available for different platforms such as Web Browser, iOS, and Android versions. The game can also be accessed through Google Accounts or Facebook Accounts. Lordz2.io game is a sequel to the Lord.io game, but the Lordz2.io game has increased enjoyment of gameplay and more fun-filled features. 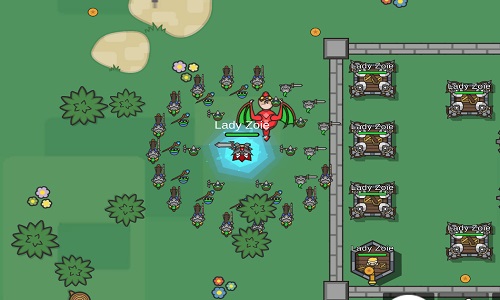