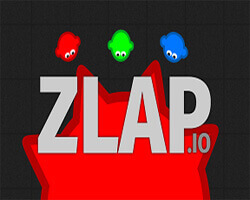 Zlap.io is based on io games structure as you know. The aim of the game is to hit other players and evolve your mace. When you kill other players, their half points are going to your brutal mace. If you shake mace, you can hit players from far away readily. The scoreboard shows the first 5 players who have the best points in the ranking. There are a lot of different skins to select which are showing your character openly. It has three types of graphic modes which are low, medium, and high. Generally, the server has 75-100 players for each map. In addition, the border of the map is decreasing when players are fighting with each other. We recommend playing in low if your computer or network is not strong. Movement keys are WASD or arrow keys and swing the mace with your mouse. 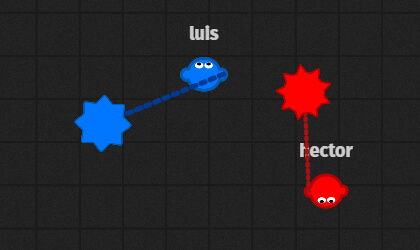