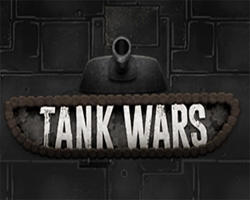 Tankwars.io is the most realistic tank battle game among the other tank .io games. You can collect special powers from the map. There are six special skills to ease exterminating other players’ tanks which are rapid fire, air strafe, mines, haste, vacuum, shield. In addition, if you kill an other players’ tank, you can gain its special skills from your tank. Therefore, a lot of tanks want to shoot you when you do not have enough health to make war. The game leaderboard shows the first 10 tanks’ names and points. The first tank will get the crown of a king, so many people see the best tank. You can see the killer and killed tanks in the notification area. Also, movement directions are WASD and the mouse determines the direction of the tank’s gun. You can shoot to other tanks with left-click and use special skills with 1 to 6 keyboard keys. 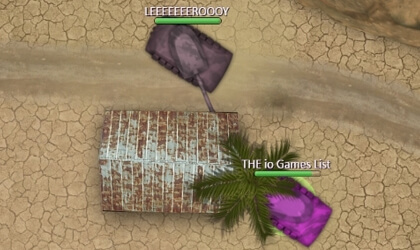