Dynast.io is a new generation war io game developed by Glor.io developers. In this game, you build a farm or castle, and then you need to fight with monsters and enemies. You must survive the cold winter season. Therefore, you should use the vehicles in the game and increase your treasure. Your main goal in this game is to earn the most points and to have the highest rank on the leaderboard.

You can collaborate with other players in the game and easily kill your enemies. If we sort the main elements of the game; sword, shield, inventory system, craft and construction, personal and team battles, and dynamic firing features.

How to Play Dynast.io 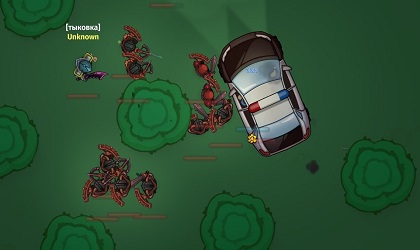