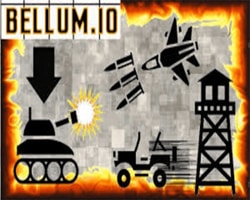 The bellum.io is one of the best games that are being featured in the io range of games. There are different controls and your main aim is to survive through the level and defend yourself against all the odds and obstacles that the game poses. The players across the world can play it and they can do so simply by choosing their own username and login into the interface of the game. You can also play the game form your mobile devices as well as from a tablet provided the game is compatible with it.

To succeed in bellum.io, you need to consider a systematic strategy of your attack. The location of your enemies will play an important role in this strategy. You must determine the number of soldier, squat and tank you will use in bellum.io. You can protect yourself against an unexpected attack by keeping military power permanently high. Besides, uou can become teammates who will empower you, or you can take the advantage of time to become stronger by cooperating with other players in the game. When you use these strategies, you have to take good account of the time remaining in the game. 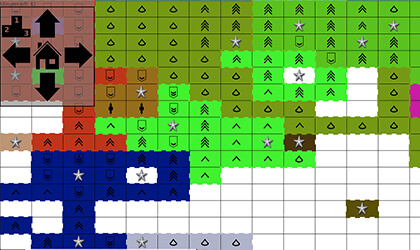