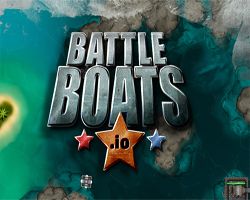 Battleboats.io game is a survival strategy game which you can try out anytime on the gaming interface. As the name makes it clear, this game of battleboats is about battling boats or ships which defend themselves and attack others in order to survive. The longer you last on the gaming map the higher is your score. Killing other ships would add to your bonus points as well. There are two types of battle modes in the game. The first game mode is timed game that starts with a certain time. The other game mode is the team battle and players need to destroy a certain amount of ships. Also, battleboats.io has power-ups to develop your ships with unique features. Here we are going to highlight which battleboats.io is the best game that you can try out in your leisure time.

The gaming boats are very agile and you can move them with any kind of control option like the keyboard or the mouse and even play it on your phone as well. The keyboard keys are WASD to move and Spacebar to attack other ships. When you click Spacebar, you need to press right key to select attack method. If you are normal attacking ships, you should attack with Q and E. Otherwise you should press R to use your aircraft attack. 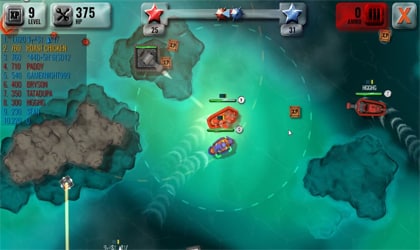