Sketchful.io is one of the best Pictionary io game, which offers players a great way to enhance their drawings skills as well as pass their time in a constructive manner. This game is basically a drawing and a guessing game. In the sketchful.io game, the player draws and guesses the game with other players in real-time.

Following are the main features of the Sketchful.io game:

Sketchful.io game is the most fun-filled game for both avid drawers and novice drawers. Each of them happens to learn something from the other player.

The game Sketchful.io game is played in the following manner: 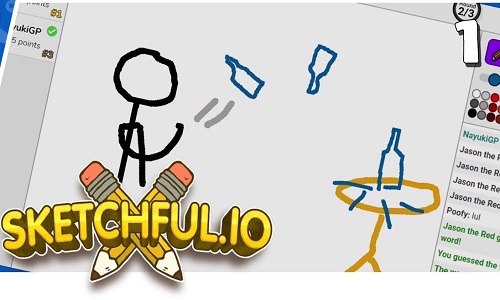