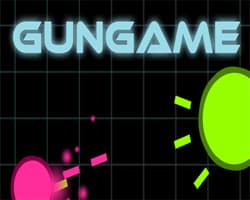 The gungame.io is one of the top featured games from the io games which you can indulge in. the gaming interface is simple and users can easily master this game. As the name suggests, the gungame.io is a game where you need o to shoot down the opponent players on the gaming map in order to survive. You also have to defend your player to ensure that you are not hit by the shots from other players. The users can easily select a username and start playing the game where there are already millions of active players who are playing the game. The game is very easy to master for players who are familiar with similar games. Even new players can learn all about it in the minimum possible time, courtesy of the simple interface.

When players want to move in the map, they need to use WASD. The shift is for sprint and E provides upgrading your weapon. If you want to aim and shoot at other players, you should use your mouse to use them. Also, the game shows recent controllers on the login page to inform people. 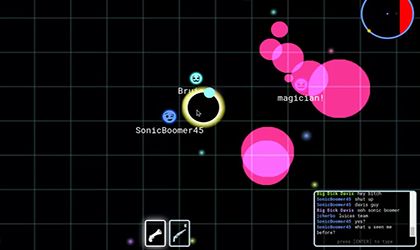