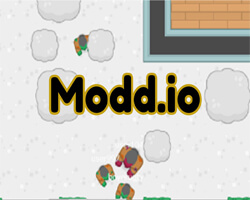 With modd.io, you can play basically any kind of game that you want. The huge rise in the numbers of online games suggests that there are plenty of concepts going on in the market. You also have the chance to bring up your own game with a simple technique. You must be clear with your concept and there you are. Online games provide multiplayer facilities as well. You can build your own multiplayer game and enjoy it on a playful evening. The interesting part is that it would be your own invention and nobody would’ve played it before. Isn’t it one of the most wonderful ideas?

There are many amongst us who have tried to build our own creation in the world of gaming. There are ones who have desired to bring out their own creation but lack the knowledge and technical skills. These hindrances can be a bygone if you start with modd.io. Making games cannot get simpler as modd.io provides with a sandbox environment in which you can establish the basic foundation of your game and build a game accordingly. There must be a definite idea in your head before you begin with any sort of game.

To begin with you game, you should just hit play. The rest is going to follow. A sandbox is provided with each and every element to constitute a game of your dreams. It can be any game that you want. It can also be an improvisation of a game that you’ve already played. You can add few elements and there you go. You have a new game based on an old framework. Nothing can get simpler as that. Many games over internet have been a remake of an older version of a game with new interesting elements.

Many developers have suggested various opinions over the development of your own game. The initial one is that you should go through a tutorial video and then come up with the plan to construct your own. This can really be helpful in every case. Even though you can face difficulties, you should move ahead with your idea. The tutorial can help you to minimize the levels of hindrances on the way. This way you can end up with a perfectly constructed game with modd.io. You can proudly enjoy it afterwards. 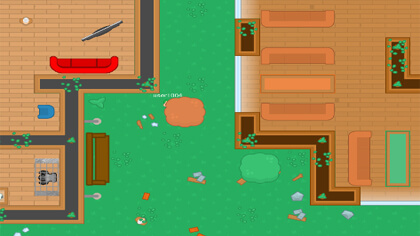